Has any baby found that when our body is not yet old, wrinkles start to grow on the face, and many babies will get more and more obvious wrinkles even if they do a lot of nursing care, and some even have acne? It's all grown, what should I do? Don't worry, the British Ion Knife can help with this! 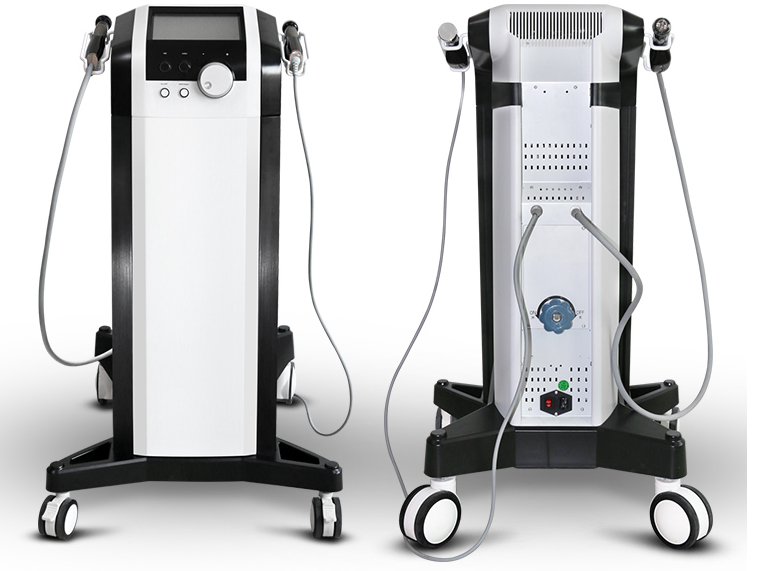 1. What is the British Ion Knife?

2. How does the British ion knife work?

The British ion knife is made of an inert nitrogen stream formed by ionizing helium after special treatment. After the nitrogen is stimulated, it will ionize into plasma, and then the helium ions are guided to the skin through the handpiece. By adjusting the pulse width of UHF, the skin part of the tissue transmitted by each pulse can be changed, so as to control the thermal effect generated by it, so that the skin is evenly heated, so that our face becomes more beautiful. 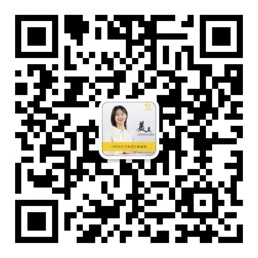